The picture of an "Old Fashioned TV Antenna" may not bring back any memories for many but Off-Air TV Antennas were quite the "Thing" in the distant past.  For all of us that grew up after WW II, you will clearly recall the plethora of available programming...ABC, NBC, & CBS Networks.  That was what was available back in the day, period.

More recently we have observed the rather recent Analogue Sunset provision and a migration to the all new Digital Broadcast standard. This new standard, commonly referred to as ATSC 1.0, supports digital high-definition TV broacast over the air and it is totally free to anyone who owns a digital TV tuner and an Off-Air antenna.  Imagine that, free TV reception!  ATSC 1.0 is and was a vast improvement to the original broadcast standard but it is not without its own issues.  Rain/Snow and distance from the broadcast tower create the possibility for the dreaded "No Signal" message or very annoying "Pixelation" of the incoming TV signal.

Today we are witnessing yet another new development in digital broadcast technology with the recent rollout of the newest ATSC 3.0 broadcast standard.  Like ATSC 1.0, it is totally digital and its development is based on the more modern IP friendly backbone.  It is a far more robust broadcast standard and it substantially addresses many of the issues associated with the earlier 1.0 standard.  That being said, what does all this wonderful Giddy-Up mean to anyone if there is "0 Content".  The phrase Rome wasn't built in a day definitely has some traction as this latest standard has been in the works for multiple years.

Today, I did some research to discover exactly where ATSC 3.0 stands in terms of stations that were actually online.  To my amazement, there are 5 local Stations in the Palm Beach marketspace already broadcasting in the new standard.  Dade and Broward counties also have some traction.  Natiowide, there is enhanced coverage throughout the national landscape with most metropolitan areas being covered.

Now to the exciting part.  ATSC 3.0 supports 4K and resolutions up to 8K content.  Off-Air broadcasts don't suffer the limitations imposed by "signal compression". Signal compression has been used to fit/squeeze more channels into a finite signal bandwidth.  Great for adding more available channels but not so much for the quality of the resulting picture. 3.0 also supports 4k @120 Hz Refresh Rates. Most trade professionals will allow that 4K @ 120 Hz looks way more-better than 8K @ 60 Hz.  AND, all this new wonderfullness is totally free to anyone with the aforementioned hardware...an Off-Air antenna coupled with a ATSC 3.0 capable TV tuner. Many TV manufacturers are supporting this new standard with recent TV models. Some TV Displays can load newly available firmware to enable this feature.

For my part, I intend to pursue this latest broadcast standard.  Kindly contact me if you have any questions and or concerns. 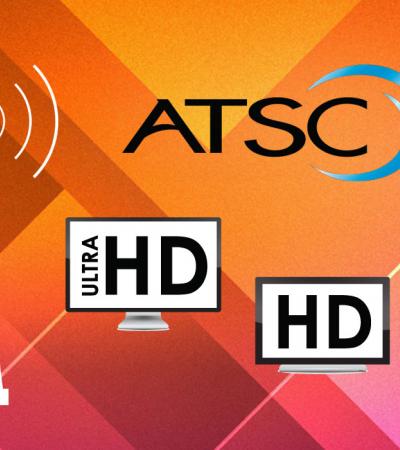 In the ever changing world of Broadcast TV, the FCC recently "Greenlights" and voted to unamimously… 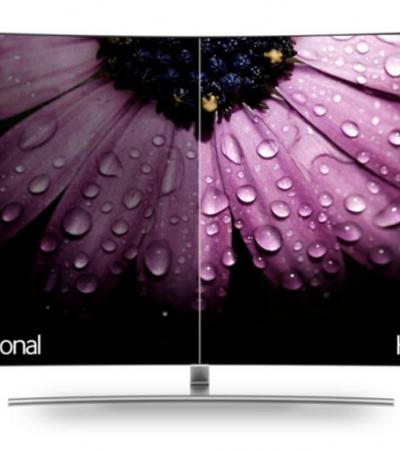 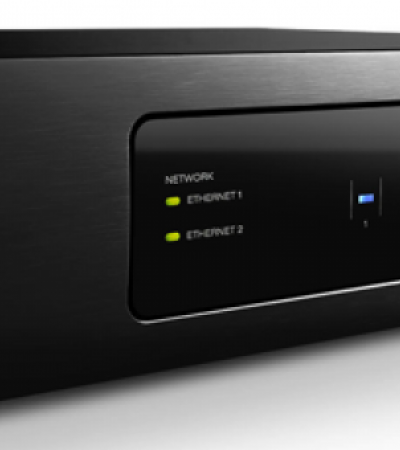 In today's IP centric environment, Streaming has become one of the most sought after features.  As…

Last week, Crestron Electronics, Inc., was awarded a five year supply contract by the State of…

Well, Well...truly a very deep subject. In the distant past, I have waxed poetic about all manner… 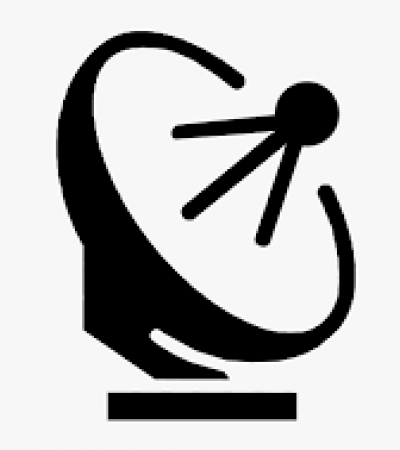 Programming without a STB Or Set Top Box

TV Programming without the Set Top Box: I believe I'm on firm ground when I suggest that we are… 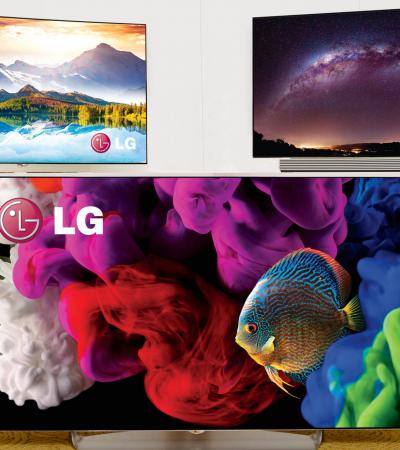 State of the Art in TV Technology:    Last week I was fortunate to attend LG's 2016 Roadshow for… 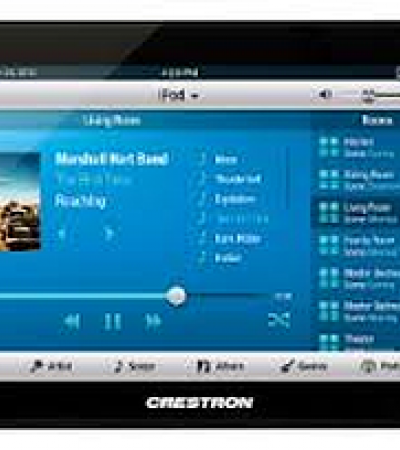 Today I had an opportunity to visit with a friend and client of many years. The purpose of the…

Previously, we've touched on the wonderful world of 4K TV displays and the most stupendous HDMI…

Once upon a time, in a galaxy far far away.....Sounds like the intro to a George Lucas blockbuster…

Dolby Labs is one of the most influential and respected companies in the AV Industry.  Ray Dolby… 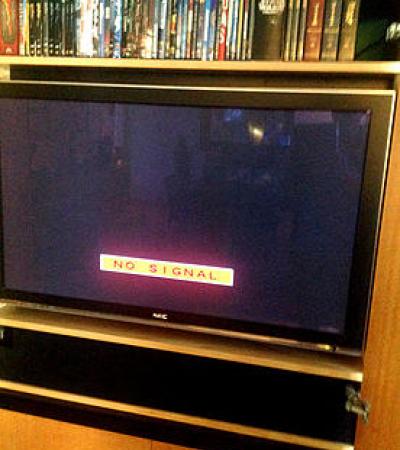 Copyright © 2023 Sound Plus Wood, Inc. All rights reserved.
Made with ♥ by BlueJay Web Solutions